Since 2001 Keidric Smith, has been hosting events. His very first event was held at Club40 night club featuring 50 Cent’s dj, DJ Whoo Kid. Because of the success of the event it eventually convinced him to start Back of Town Productions. The name of the event company meant alot to Keidric as he wanted to show that there are positive people doing positive things from a perceived negative area.

Others though suggested that he change the name as it would be difficult to obtain sponsorship and it might deter other demographics that would come out and support. Stubborn as an ox, Keidric carried on with the brand,and hosted numerous events. One of the more popular events was Freaks At The Beach which was initially held on the first day of Cup Match. The event was so successful that he received calls from Bermudians in New York that heard of the awesomeness that took place on the beach. However, with such success it was clear that his friends may have been right as to change the name, as it was difficult for him to obtain permits, liquor licenses, and sponsorship as questions was raised of how such a young individual was able to put on such events. These individuals did not realize that Mr. Smith was working two jobs, earned two scholarships, and worked 18hr days over summer holidays to earn enough money to put his way through Howard University and to also have some extra funds to host an event or two. It was at this time at Howard that he befriended many Trinidadians. It wasn’t until these friends convinced him to go to Trinidad Carnival in 2007 that he fell in love with the music and culture. Over the next few years Keidric still tried to host events under the Back of Town brand but realized that a change of name may be needed because of the persistent denials of permits and liquor licenses.

In 2009 Keidric spent three months, during Trinidad Carnival, working for Island People (formed by Derrick Lewis in Trinidad) and had worked on some of their major events such as Amnesia, Girl Power, and Insomnia. At this point Keidric conceded on changing the name and direction of his brand. On the plane ride back home there was a Miami advertisement with people of diverse backgrounds partying with their hands in the air and from this moment Party People Entertainment (PPE) was born.

Now PPE consists of like minded educated individuals that have hosted events in various forms for over 15 years. Individually the committee have hosted events in Canada, D.C., and Bermuda. They also have one common interest which is a carnival addiction. In total the committee has been to Brazil, Miami, Barbados, and Trinidad carnivals, and have attended carnival roughly 30+ times over the years. The goal of PPE is to break down the barriers of age and race while bringing together groups of people who know how to have a good time; and in the same instance, provide our patrons with new innovative events, an unrivaled experience, and continue to make the Bermuda experience unique for locals and tourists alike. Because Bermudians are diverse when it comes to music, PPE strives to play a variety of genres of music, from hip hop, dancehall, reggae, afrobeats, and top 40, however soca music is PPE primary focus, and we will focus on providing the very best soca experience for Bermuda Carnival. 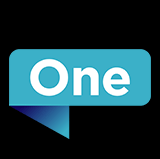 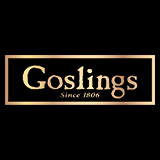 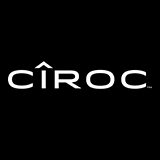 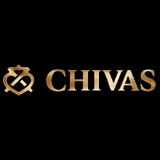 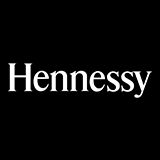 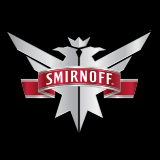 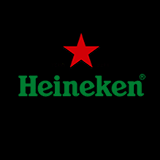 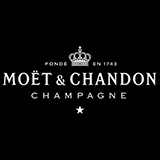 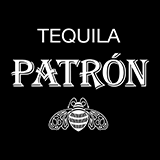 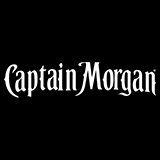 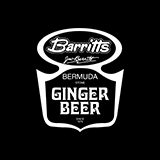 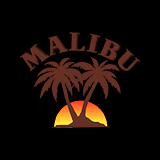 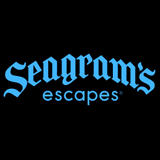 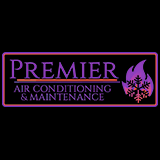 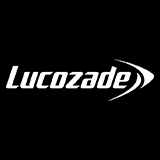 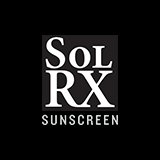 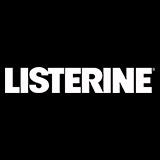 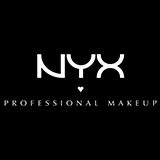 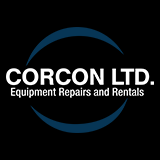 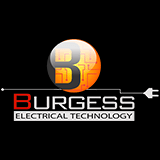